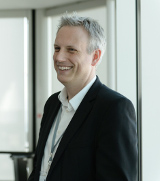 Professor Wandelt (Ph.D. in astrophysics from Imperial College, London) was a postdoctoral fellow at the Theoretical Astrophysics Center in Copenhagen and a research associate at the Department of Physics at Princeton University. In 2001, at the age of 28, he became assistant professor in the Departments of Physics and Astronomy at the University of Illinois at Urbana-Champaign, receiving tenure in 2006. In 2010 he was awarded the International Chair of Theoretical Cosmology at Sorbonne University and the Institut d'Astrophysique de Paris. Upon his arrival in Paris he and his colleagues established the excellence laboratory Institut Lagrange de Paris in cosmology, astro-particle, and theoretical physics; he was named its director in 2014. Professor Wandelt has held long-term visiting faculty positions at the Max Planck Institute for Astrophysics; Caltech; Princeton University; the Institute for Advanced Studies; and NYU; and joined the Center for Computational Astrophysics at the Flatiron Institute in New York City in 2018.

Professor Wandelt's research in theoretical, computational, and statistical astrophysics connects fundamental physics and cosmology with astronomical data ranging from stars to the largest scales accessible to observations. He has won multiple awards in several countries such as the Xerox award, the Friedrich Wilhelm Bessel prize, the Sofja Kovalevskaja award, and a senior Excellence Chair of the Agence Nationale de Recherche. He co-led the Primordial Non-Gaussianity analysis for ESA's Planck mission and won multiple prizes as a Planck Scientist and core team member, including the 2018 Gruber Prize in Cosmology. He was elected Fellow of the American Physical Society in 2015 and Fellow of the International Association of Astrostatisticians in 2019. He is also the creator of Cosmology@Home, a world-wide participatory computing platform with over 60,000 members. 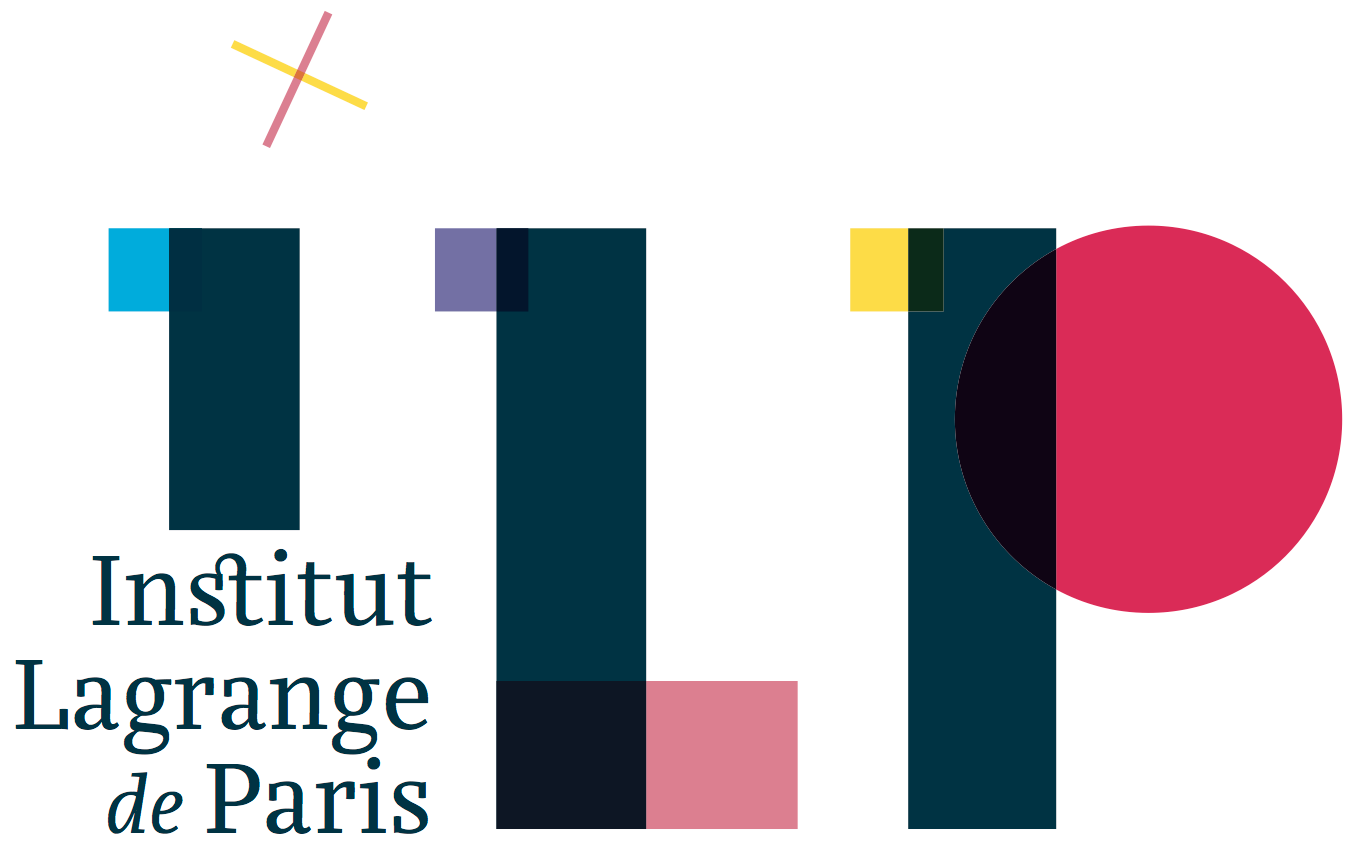 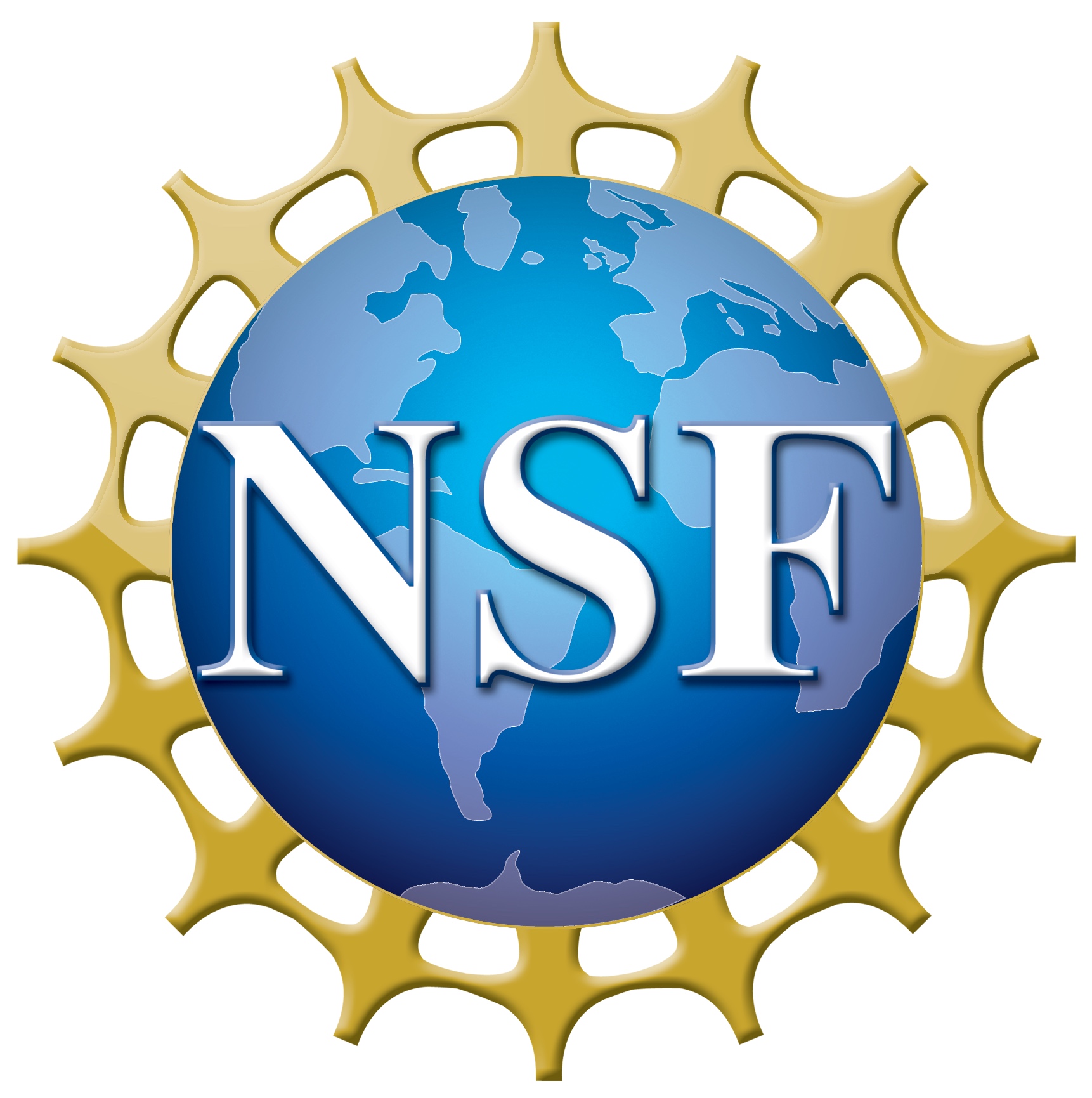 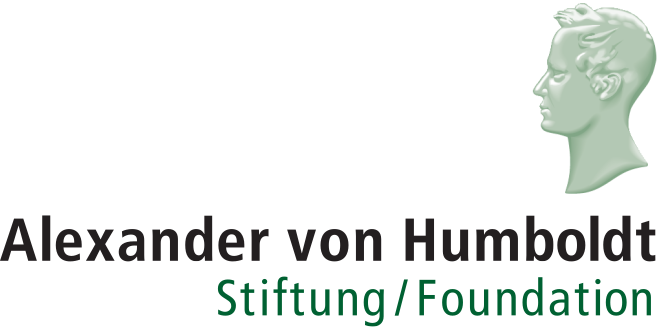